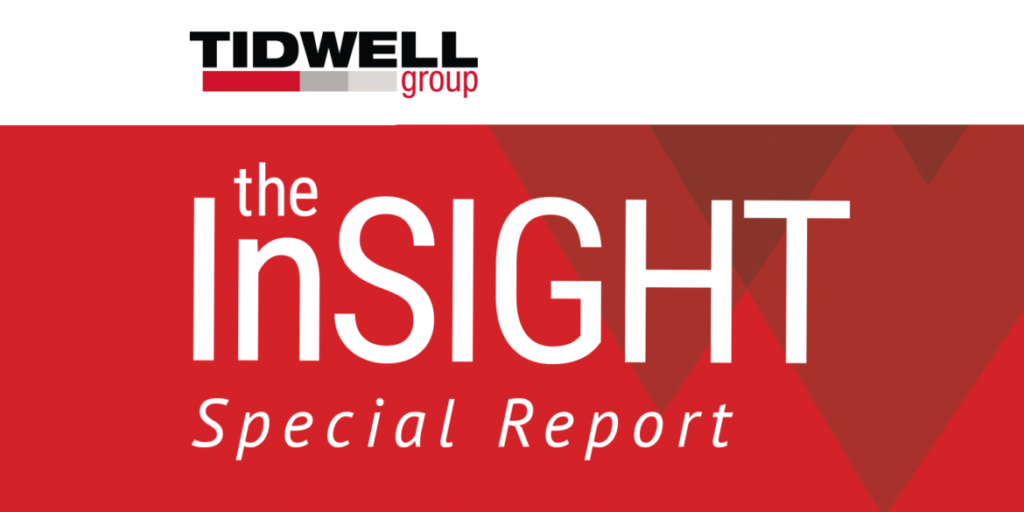 An Update on 45L following the PATH Act Release

Subject properties will be compared to a reference unit in the same climate zone. A reference unit is a comparable unit constructed at the minimum standards of Chapter 4 of the 2004 IECC Supplement (International Energy Conservation Code). The reference dwelling will have an A/C with a SEER of 13, heat pumps at a SEER of 13 and a heating seasonal performance factor of 7.7. All three of these requirements are the bare minimum according to Chapter 4 of the IECCSupplement. Heating and cooling energy consumption must be at least 50% below that of the reference unit and 10% of the 50% must be due to the building envelope improvements.

Typical fees for certification are done on a per dwelling unit basis for units that pass. In some cases, remedial measures are needed for the dwelling units to pass. Firm of the Future: A New Space for Accounting Careers 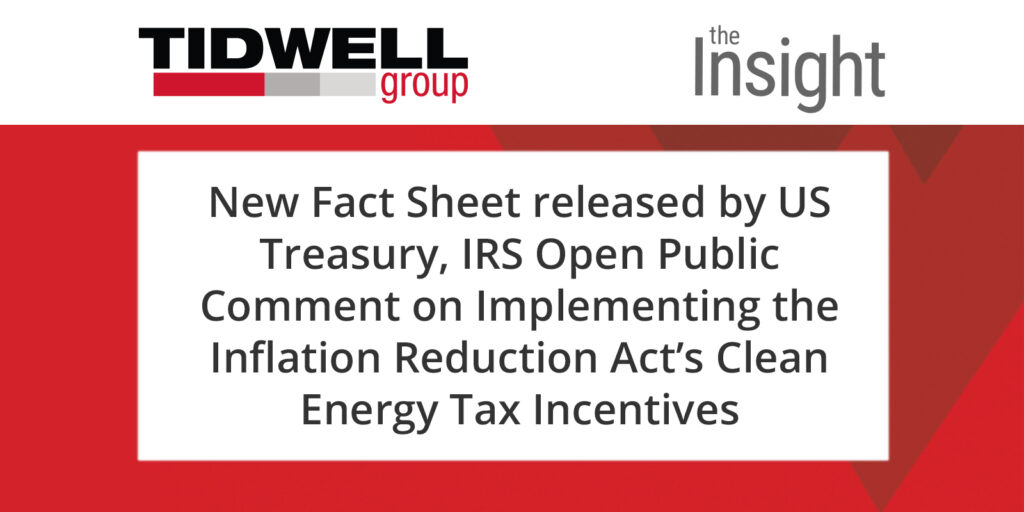